How to Create a QR Code Scanner App for Android 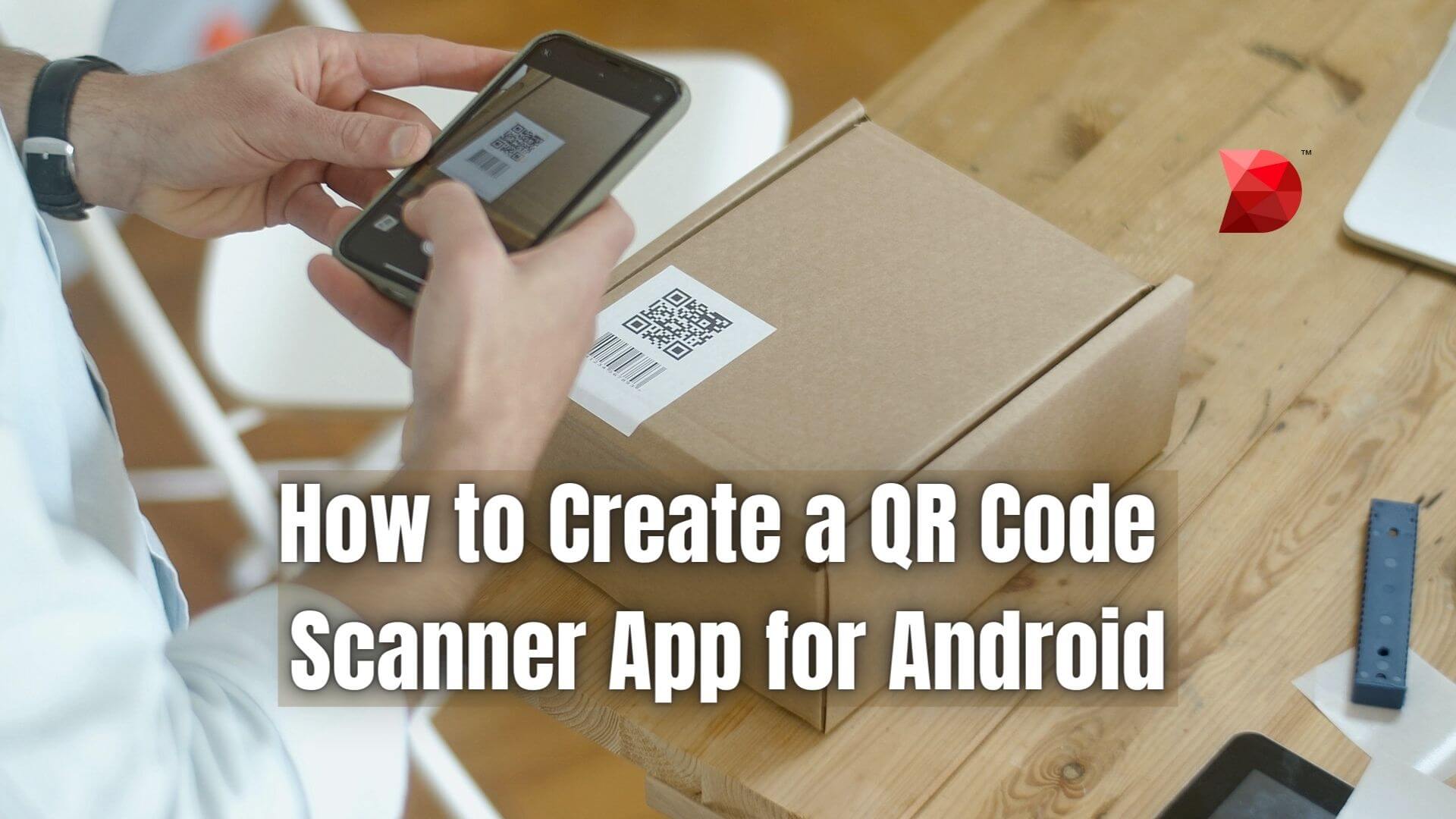 QR codes are becoming increasingly popular, and for a good reason – they’re a quick and easy way to access information. But to take advantage of QR codes, you need a QR code scanner app. While you can always use QR code scanner apps available online, you also have the option to create one.

This article will teach you how to create a QR code scanner app for Android. We’ll go over the steps necessary and what you need to know before getting started. So if you’re ready to learn, keep reading!

What is a QR Code?

To recap, QR stands for “Quick Release.” QR codes are two-dimensional barcodes that can be read by QR scanners, which are available as standalone devices or built into many smartphones. QR codes can store various data, including text, website URLs, and other types of data. When a QR code is scanned, the QR scanner decodes the QR code and displays the stored data on the screen.

Why Would You Need a QR Code Scanner App?

QR codes are becoming more and more popular as a way to share information. They’re quick and easy to use, and they can store a lot of data in a small space. QR codes can be used to share links to websites, contact information, or even just plain text.

If you’ve ever seen a QR code and wondered how to scan it, you’re not alone. QR codes are becoming more and more common, but not everyone knows how to use them. QR code scanner apps are available for both iPhone and Android devices and can make QR code scanning a breeze.

There are a few key differences and similarities between QR code scanning on Android and iOS devices:

How to Create a QR Code Scanner App for Android

Once you have your QR code scanner library set up, you’ll need to create a QR code image. You can use an online QR code generator like QR Code Generator to create your QR code.

Be sure to include the URL of the website you want to link to. You can also include other information like your contact information or a plain text message.

Once you have your QR code image, you’re ready to start coding!

For full details on the actual codes you’re going to input, visit this link from LearnToDroid.

If this is your first time coding, you will encounter several errors along the way. You will go through a lot of trial and error. So just remain patient and trust in the knowledge that you’ve learned from the resources you’ve read and watched.

Creating a QR code scanner app can be fulfilling, especially if you manage to pull it off. However, practicality-wise, why would you go through all of that when you can use DataMyte and its built-in QR code scanner?

The DataMyte Digital Clipboard has a built-in barcode and QR code reader to help you easily scan and read all of your QR codes.

Plus, the DataMyte Digital Clipboard is packed with other features that can help you streamline your data collection process, such as:

Schedule a demo with us today to learn more about how the DataMyte Digital Clipboard can help you. We’ll be more than happy to show you how our QR code scanner app can make your data collection process easier and more efficient.