The Ultimate Guide to Aircraft Checklist 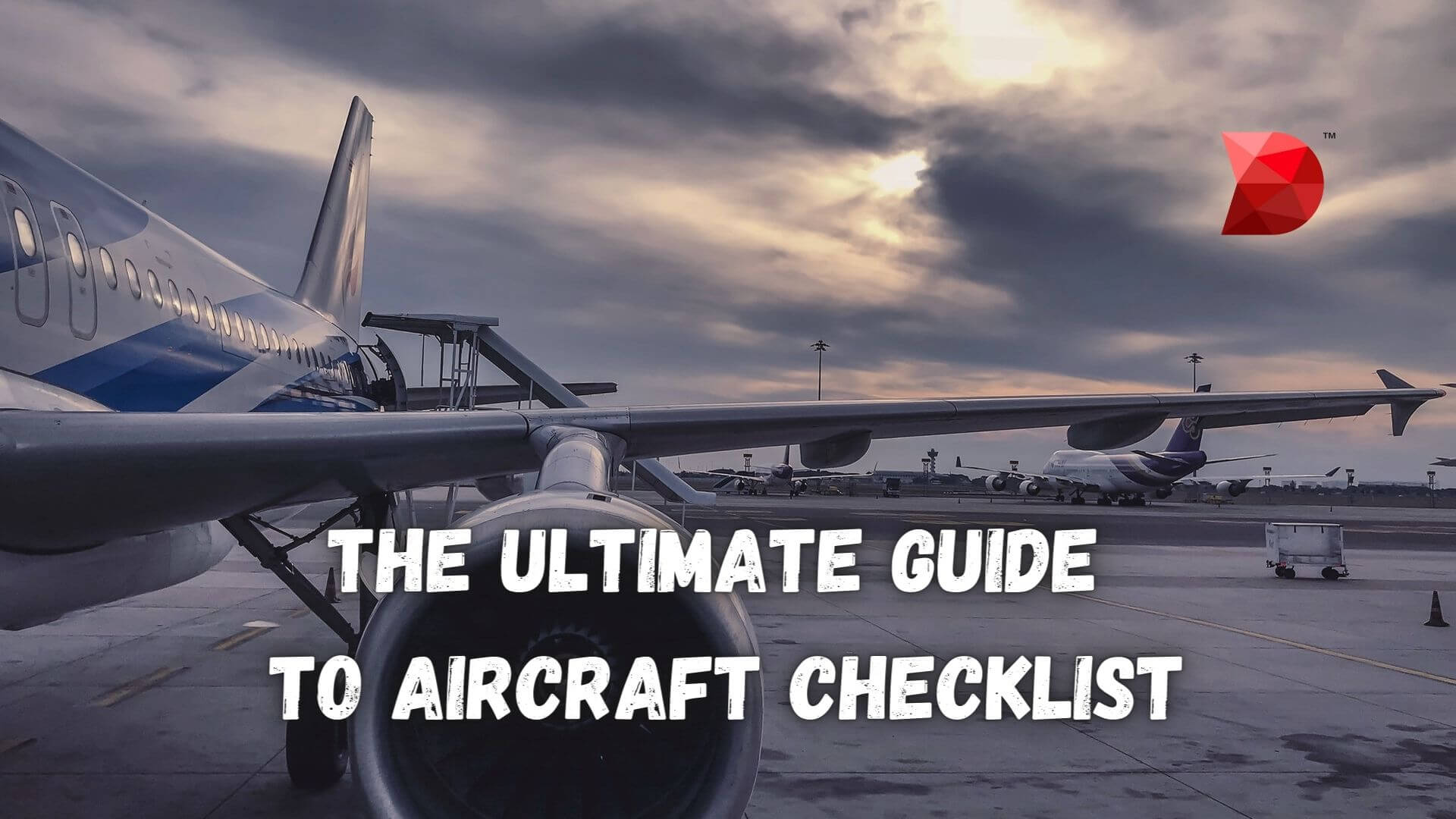 What is an Aircraft Checklist

Why Use an Aircraft Checklist?

This type of aircraft checklist is used to ensure that the aircraft is correctly configured for every phase of flight. This includes tasks such as checking engine oil levels, landing gear, and more. In addition, an aircraft configuration checklist will set up the aircraft for company-specific operations. For this purpose, items can include completing company pre-flight preparations, standard company radio frequencies, fueling requirements, etc.

This type of aircraft checklist sets the aircraft configurations for each phase of the flight. While the manufacturer usually develops this checklist, there are also instances where companies can add their own items to the list. These items include before takeoff checks and after landing inspections.

When an emergency occurs, the pilot needs to know what to do. This aircraft checklist provides guidance on handling various emergencies, such as engine failure, fire, etc. The aircraft manufacturer usually develops this checklist to help the pilot deal with emergency situations and ensure the safety of the aircraft and its passengers.

This checklist is usually used in two-pilot operations. One pilot will read out the item, while the second pilot (usually the one flying the plane) will execute the task and give a response such as “Check, Set, or Secured.”

This type of aircraft checklist is used for less-critical items on a flight phase. The list is usually executed and completed by the non-flying pilot and doesn’t require the involvement of the flying pilot. After landing checks and aircraft shutdown are some of the items that can be found on this checklist as these tasks are not critical to flight safety but still need to be accomplished.

Benefits of Having an Aircraft Checklist

Aircraft checklists also help to standardize aircraft operations. This is important, especially for airline companies, as it helps to ensure that all aircraft are operated in the same way. This way, if one aircraft has an accident, the company can review the checklist to see what went wrong and make changes to the aircraft checklist to prevent it from happening again.

Ensure Aircraft is Safe for Flight

How to Write an Aircraft Checklist

Create an Aircraft Checklist with DataMyte