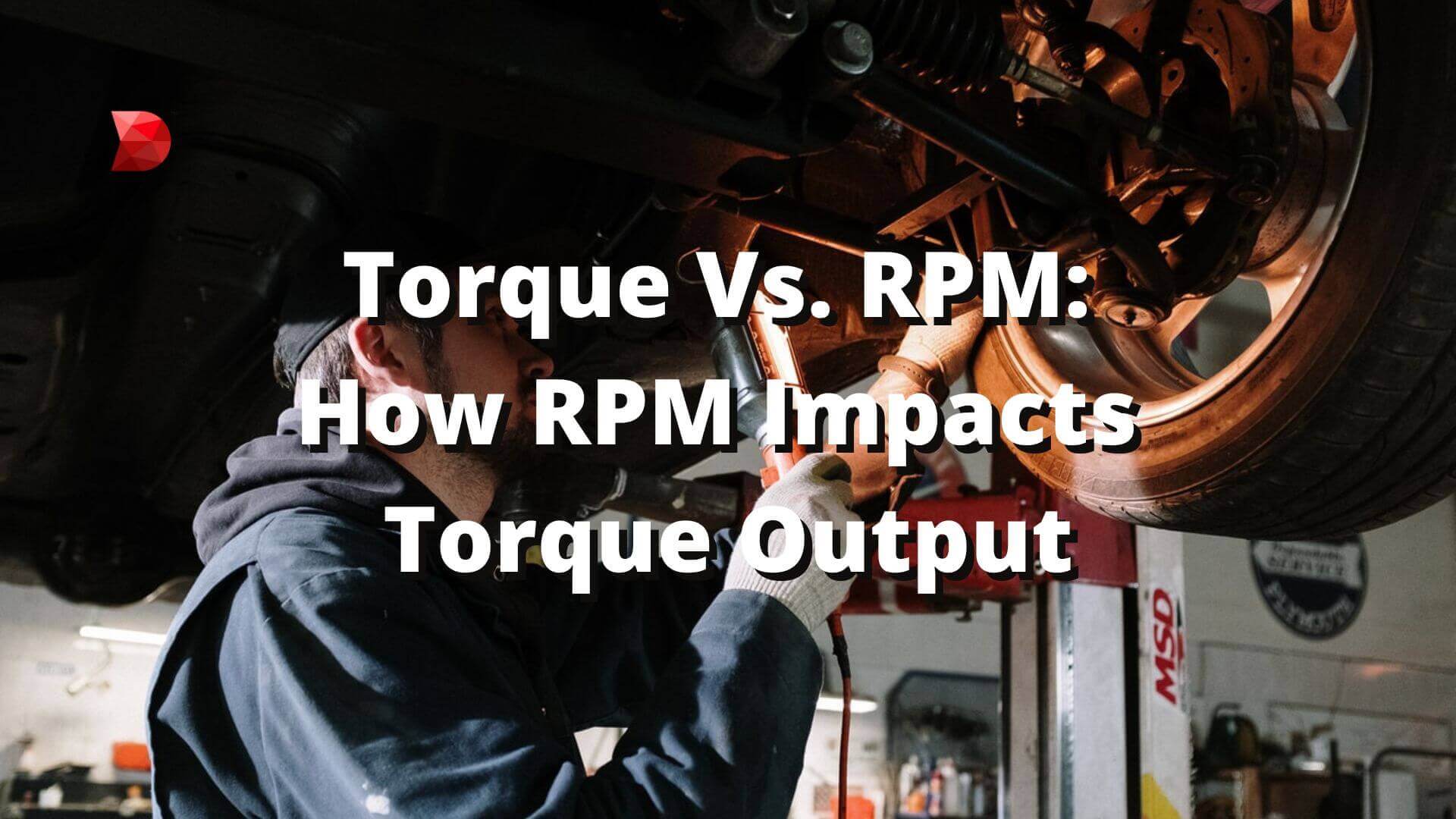 In the automotive world, torque and RPM are two of the most important specs to know. However, both of these terms are often misunderstood. While it’s common in the manufacturing line, the average consumer may not know what they mean or how they relate to each other.

To increase profit and sales, it’s important to engage and educate people about the nuances and details of the automotive production line. Of course, that includes torque and RPM, so we’ll clear that up today.

This article will explain torque vs. RPM. We’ll also discuss how torque and RPM are related to automotive performance and output and see how they both relate to each other.

Torque measures the rotational force that can be applied to an object. In other words, it measures how much twisting or turning force is required to move an object. When it comes to torque, bigger isn’t always better.

For example, a lug nut on a car wheel requires more torque to loosen than a door knob. The lug nut is designed to stay tight, even under extreme conditions like high speeds and hot temperatures. On the other hand, the doorknob is designed to be turned with relatively little force.

How Is Torque Measured?

RPM stands for revolutions per minute. It measures how fast an object is rotating or moving in a circle. The faster the object is moving, the higher the RPM.

For example, a car engine typically has an RPM range of about 500 to 7000. That means the engine crankshaft rotates between 500 and 7000 times per minute. The transmission plays a big role in determining the final RPM of the wheels.

How is RPM Measured?

RPM can be measured using a tachometer, a gauge that measures how many times per minute the engine’s crankshaft is rotating. Most cars have a tachometer built into the dash, so it’s easy to see the current RPM.

Now that we know what torque and RPM are, let’s talk about how they’re related. As we mentioned earlier, torque measures the rotational force that can be applied to an object. RPM, however, measures how fast an object rotates or moves in a circle.

In the context of automotive performance, torque is the amount of twisting force applied to the engine crankshaft by the pistons. The higher the torque, the more force the engine can generate to turn the wheels.

RPM, on the other hand, measures how fast the engine crankshaft is rotating. The higher the RPM, the more power the engine can produce.

RPM is a determining factor for any form of power in the vehicle’s output. Vehicle torque is calculated based on the RPM at any given time. This means that the engine’s power output determines the torque of a vehicle engine.

Torque is considered a principal factor for determining load-bearing vehicles. For instance, since diesel engines are generally large, it is considered to be the manufacturer’s defining factor or selling point.

As a general power determining factor, RPM is a common measurement for diesel and gasoline engines. At any given point, every power reading and measure will be read at the rate of the RPM of the vehicle’s engine.

The torque output of an engine is affected by the RPM in a few different ways:

Whether you’re trying to measure Torque, RPM, or both, you’ll need to have a workflow that’s efficient and accurate. That’s where DATAMYTE comes in. WIth the DataMyte Digital Clipboard, you can create a torque and RPM monitoring workflow tailored to your needs.

Using the workflow you created on the DataMyte Digital Clipboard, you can create custom torque and RPM limits for each station in your assembly process. That way, you can ensure that each part is assembled with the correct amount of torque.

Plus, with the DataMyte Digital Clipboard, you can monitor torque and RPM in real-time. That means you can catch issues as they happen and adjust the assembly process on the fly.

Schedule a demo with us today to learn more about how the DataMyte Digital Clipboard can help you improve your torque and RPM monitoring workflow. We’ll be happy to show you how our software can streamline your assembly process and help you achieve torque control.

So while torque and RPM are different measures, they are both related and are important in automotive applications. Hopefully, you can use this resource to educate the consumers about torque vs. RPM so they can better understand how these concepts impact their driving experience. 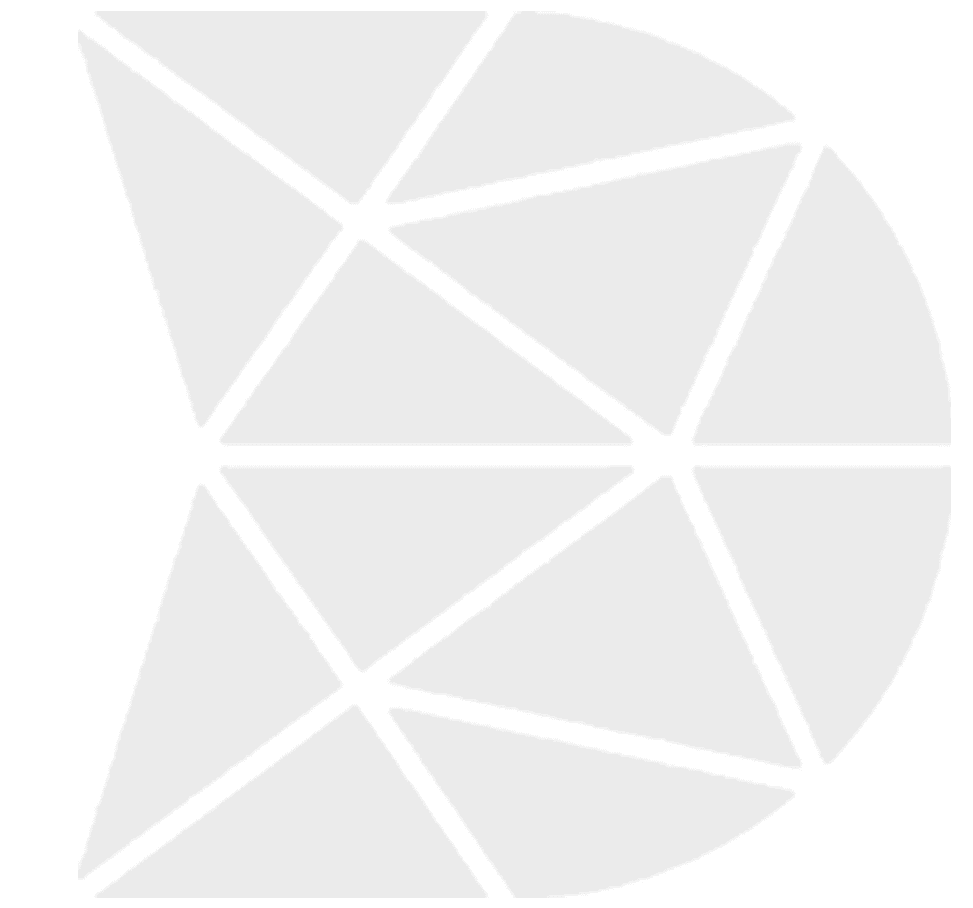 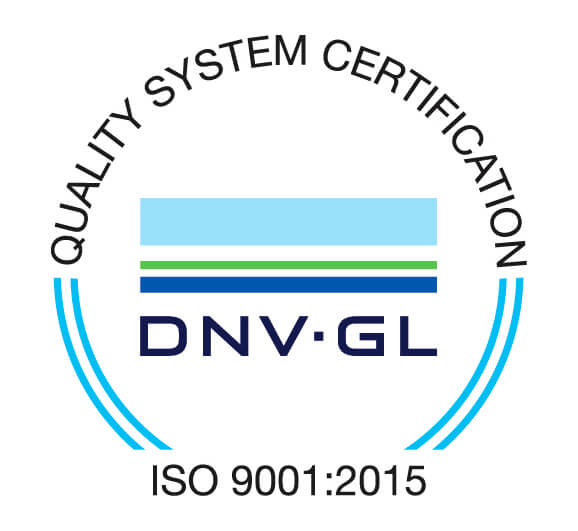